A Light at the End of the Tunnel

Just stopping by the blog this afternoon with a little update
in the form of praise and thanksgiving.

After my previous two posts, some of you might be wondering if I've flown over the cuckoo's nest or something.

.
Well, I haven't.
Not completely anyway.

I have been doing a lot of  flying  though.
Mostly, I've been flying back and forth to one of
these places. 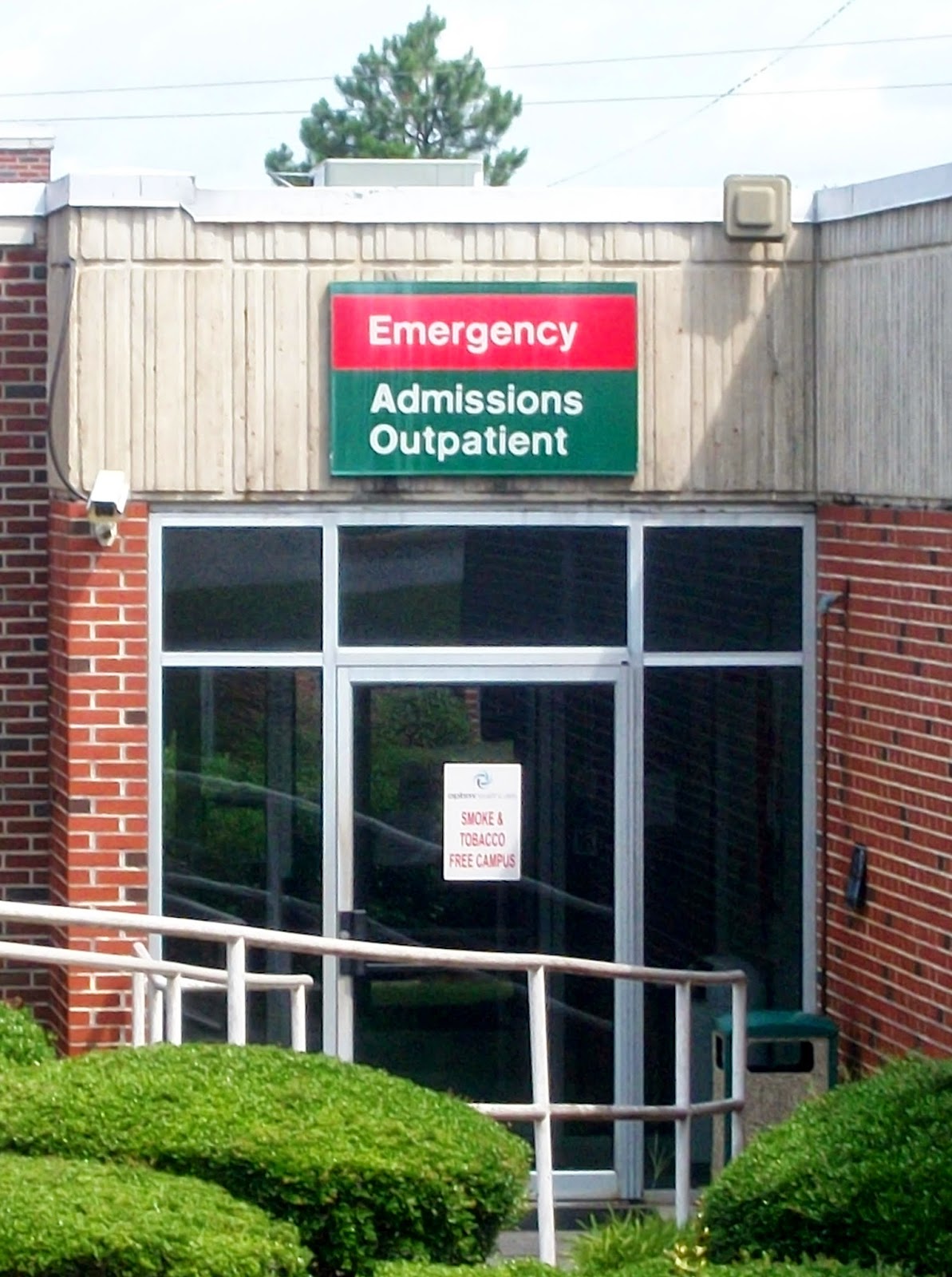 That's a hospital, in case you can't tell, and no, I was not the patient. That would be the Duchess, who recently  had what we hope will be her final surgery for a long time.

In full disclosure, that's not a photo of the hospital where we had our recent adventure. I just added that picture for a little blog bling. In all our coming and going, I never did get around to taking a picture of the place for posterity.

I did, however, whip out the shiny red Kodak just in time to get a pre- surgery portrait.  You know... for posterity. She wasn't all that happy about the photo shoot, but she agreed to smile on one condition:


Deb-rah, she said.
I had better not see a picture of my face
wearing a jiffy pop hat
sprawled all over the world wide web. I'm nothing if not obedient.


And that's all I have time for tonight.  We're all hoping that sooner rather than later, she will be fully recovered and things will finally be back to normal in Mayberry.