A Stone of Offense I was standing in a corner of the church during our fellowship hour when a brother approached me.  If I could have figured out a way to walk away gracefully, I would have.  Frankly, I had little desire to talk to this man.  I had been avoiding him for nearly two years, after all.  Oh, I was kind to him. It wasn't a sincere kindness, though. It was that aloof and tolerant sort of kindness that we believers are guilty of employing when we're trying to cover a grudge.

Maybe you can relate.

There was no place to run, though, so I held my ground and waited for him to speak. I'm so grateful that I did, too. What followed was the most beautiful lesson I have ever been blessed to receive.


Debbie, he said,
I need to ask your forgiveness.

Then, he went on to talk about the elephant standing in the room between us. The details of  said elephant are unimportant. Let's just say that he and I had not seen eye to eye on something that had happened to me. It was something that he had the influence to change, too. He just hadn't seen fit to consider the elephant from my side of the room.

Honesly? It hadn't been all that important to him back then.  Back then, *it* had been more of an annoyance. It was  a blip on the radar screen, a bump in the road, a molehill that I was treating like Mt. Everest.

But then, *it* happened to him.

And do you know why it happened to him?

I believe it happened because  this man is a true man of God. Oh sure, he's fallible, but as one who enjoys the indwelling of the Holy Spirit, he is also teachable. God knows that. By allowing it to happen to him, God caused him to remember when it had happened to me.

And when  God causes one of his children to remember, He is always calling us to act.
Always.

And so, he did.
Nearly two years after the incident, this quiet man of God approached me to make amends.

It was a brief apology. It didn't require a lot of words, anyway. All it really and truly required was a heart to go behind them. He couldn't fix it or turn back time, but his face and his heart were so sincere that I knew without a doubt he would if he could.  One thing he said, though, I can still remember word for word.

A stone of offense.


In the New Testament, that's the word skandalon.


skandalon:  (σκάνδαλον)
Any impediment placed in the path, causing one to stumble or fall, a stumbling block, occasion of stumbling, i.e.
a stone which is the cause of stumbling. 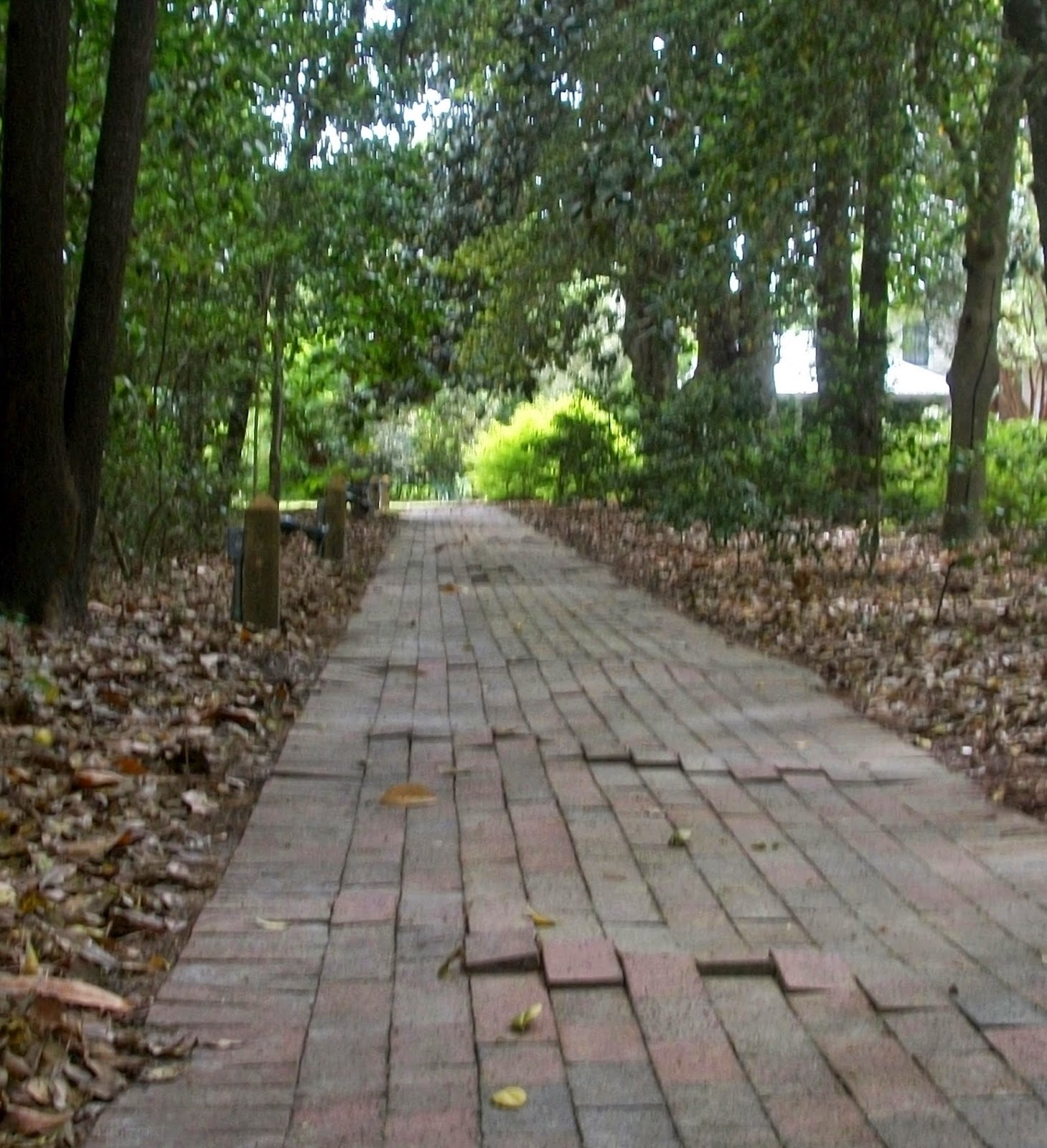 It's amazing how one little phrase can have so much healing power.  Coming out of his mouth that morning,  it was like chemotherapy and radiation to the spiritual cancer that had grown inside my heart.

You see, his actions had indeed caused me to stumble. (Did you miss the part about the grudge?)  They had made me stumble in other ways too, the kinds of ways that you stumble when hurt goes unacknowledged and festers into anger.

Maybe you can relate.

I have never forgotten that day, nor the gifts of grace he gave to me.

First, he gave me the gift of forgiveness. Within a moment, the grudge I had been carrying was lifted off of my heart and carried completely away. In its place was a deep and abiding love and admiration for that quiet man of God. I thank my God upon every remembrance of him...

You know, the stone with my name written all over it...

There's a reason for the ramble this morning. As you probably suspect, something happened in my life recently that has caused me to remember that quiet man of God.  Maybe this post has caused you to remember, too.

Maybe, you're remembering a time when you were on the receiving end of a much needed apology.  Maybe, you were the one who gave it.

Or maybe... just maybe... you're remembering an elephant in your own room, a time when your words or actions (or lack thereof) were a stone of offense to a brother or sister...


...and when God causes His children  to remember,
He always expects them to act.


(By the way, there's no statute of limitation on reconciliation. It's never too late until it's, well, too late. )

...and the peace of God, which passes all understanding, will guard your hearts and minds in Christ Jesus.

But I am sharing at The Writer's Reverie for her new linky party,
All Things Bright and Beautiful
The example of the quiet man was pretty wise and wonderful to me.

labels: Words on The Word