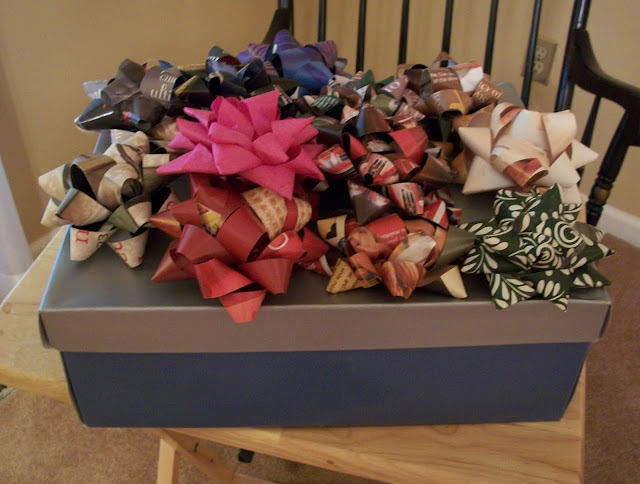 Last week or so, I confessed to some of my paper trash tag making adventures. I mentioned then that I always made my own bows as well. Since  Hundreds of you Jennie asked about it, I thought I would start the week with a tour of my handy dandy bow making kit.


Which is really just an old box from a clothing store. 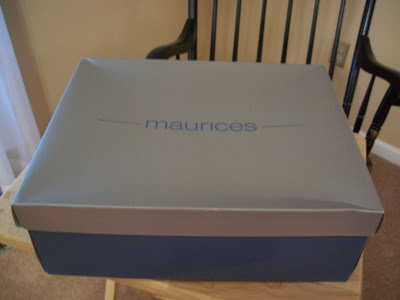 It's the perfect size for the size and shape of the wrapping papers that I hoard inside of it. 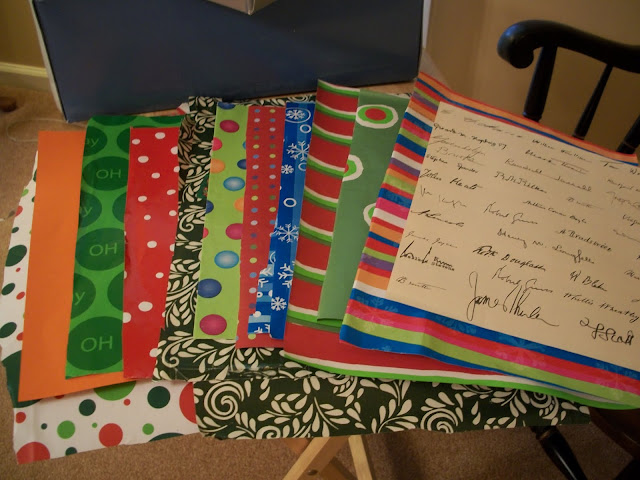 If I like the paper
and can salvage a section  approximately the size of an 8 1/2 X11 piece of paper,
I cut it to size and save it in the box.

I'll save any paper which is interesting to me.
This piece came from an old teacher's edition which was being taken to the recycling.

It has signatures of American authors and poets. 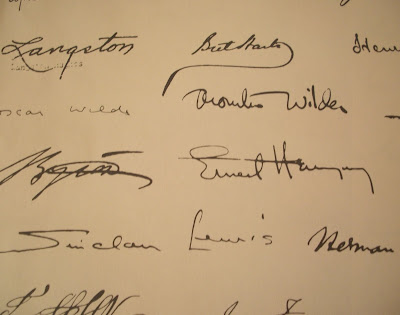 Liked it.
Hoarded it. 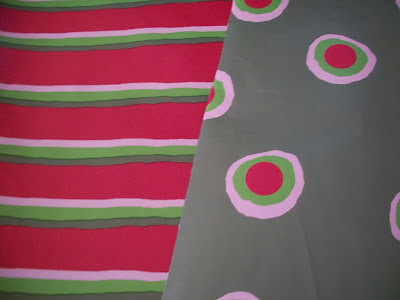 
Aside from the paper, 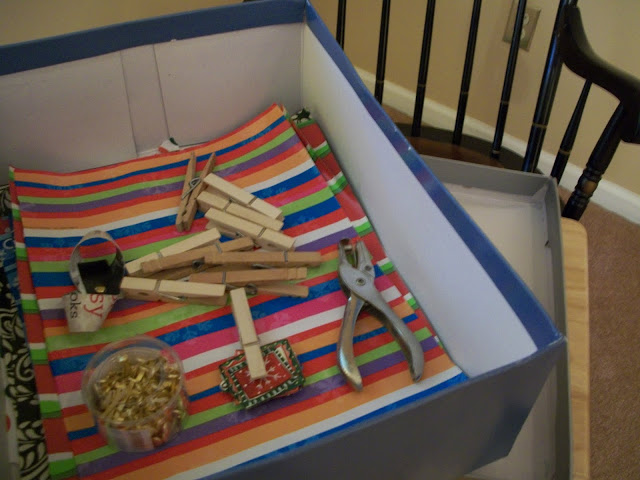 A box of brads
Clothes pins
A paper punch

Which were missing when I opened it to show you this morning. Well, of course.  I have 4,782 pairs of scissors around this house which are each supposed to be stationed at their assigned posts.  They don't behave. Scissors, I have discovered, are  mischievous.


They have those little legs, you see... 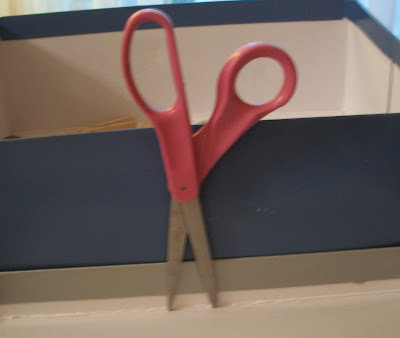 And they run off
on scissor adventures.

That's the only explanation that I can find because whenever I am missing a pair of scissors... at its assigned post... no one seems to have a clue what has become of them.


I find that the scissors with the strongest legs tend to run the farthest. 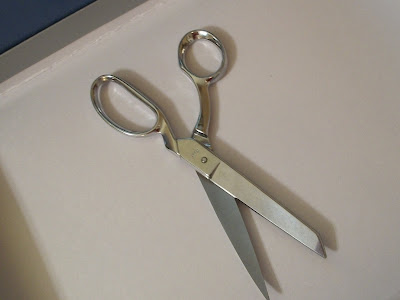 T
his little set of stainless steel scissors intended for sewing  ran all the way to Macon, Georgia...
...where they partied it up with the college crowd  for several months until they had enough of the midnight madness and hitched a ride home with Super Dad.

To make the bows, I just cut the paper into strips. I don't worry a bit about uniformity. In fact, I like a few smaller than the rest. 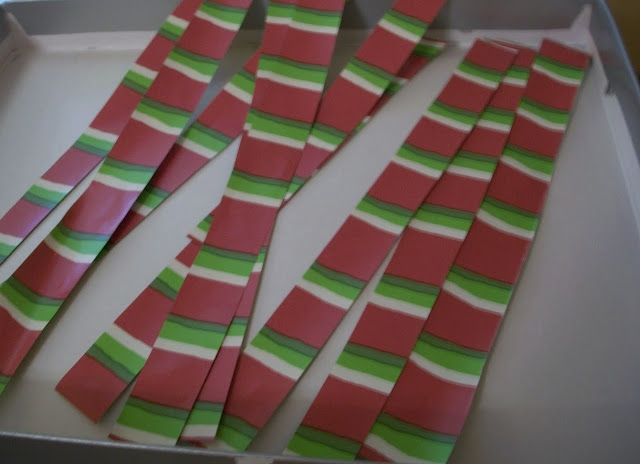 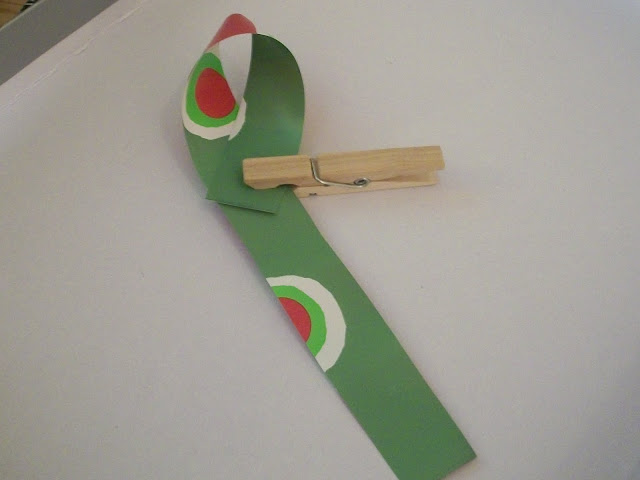 Then again like this, and punch a hole in the  middle.
That's why I keep the clothes pins. 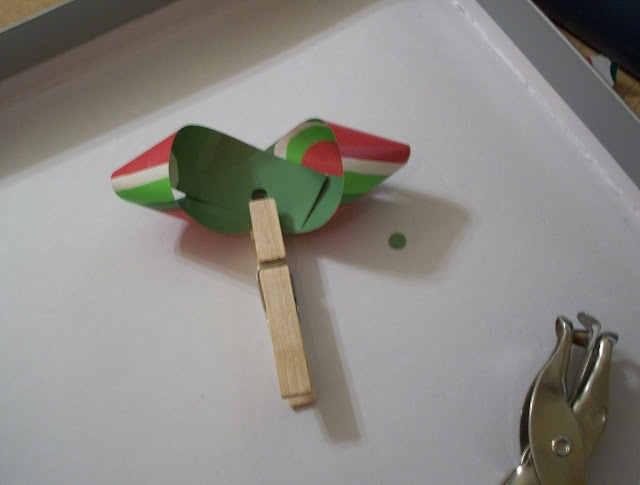 I make them all at the same time.
I usually make 9-11 of them.
I like odd numbers. 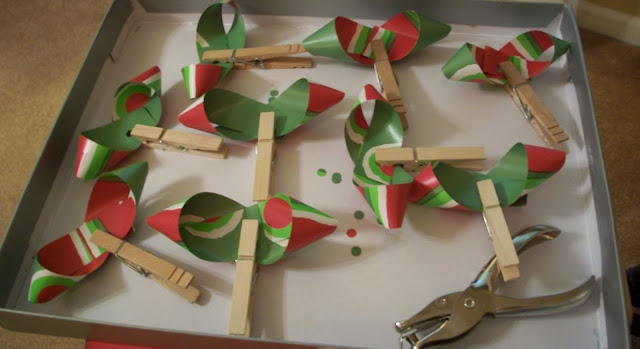 Then, just make the center (I use smaller ones here)
and attach it with a brad. 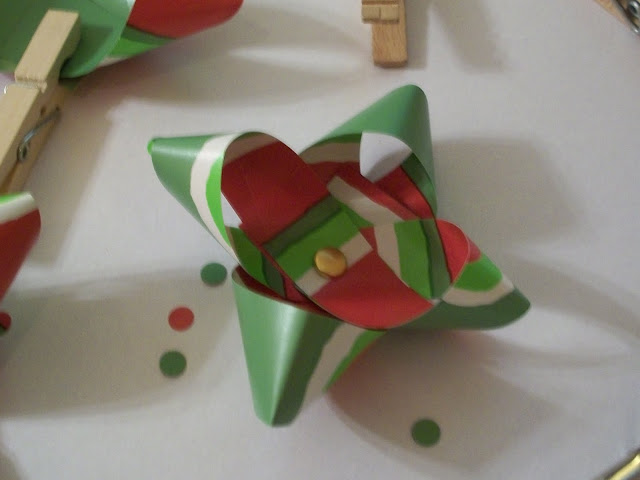 And then continue adding them to the back, alternating where it's logical.
And thankfully, it is logical.
As you can tell, I'm no crafting Einstein. 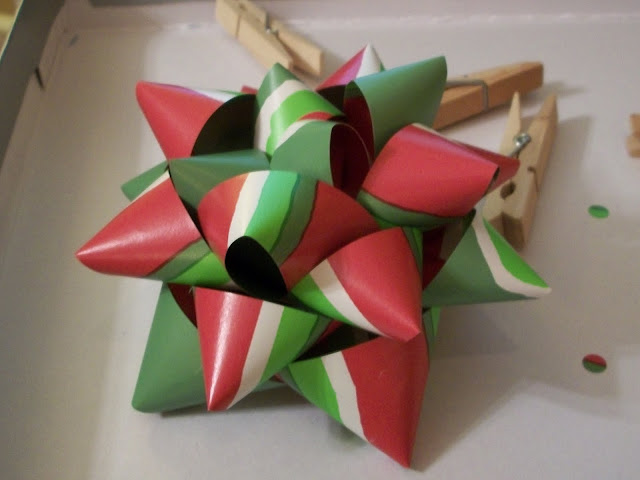 I have made them from the hoarded wrapping paper, from magazines (not as stiff, though)
from hoarded tissue paper (wouldn't recommend it) from magazine covers (love those!)
or any old paper. I just don't purchase new paper because the fun is in the recyling.

So there you have it. Just another day in hoarder paradise.

Oh my gracious! You're brilliant! I would've never thought of making my own bows. In fact, if anyone ever gets a wrapped present from me, it's either without a bow completely or it's tied with wire edged ribbon.

I'm bookmarking this for Christmas present warpping! Thanks for sharing!

I was so hoping for my Monday morning laugh, and yes, I got it thanks! Those darn scissors...mine don't party quite as often as the big 5 have moved on. BUT...this is a fabulous tutorial on bow making with paper, clothespins and a punch! It's going up on this week's Top 5 Hits on Friday.

Thanks Debbie, and keep "hoarding", not :) I have 2 boxes of each of these things you have organized in one box!

You know I love those bows! You forgot to mention that you wrap with the paper AND add a coordinated bow with the same paper. Or the best idea you have using reversible paper. (One side for wrapping and one side for the bow). I love my crafty, finally bringing all those wonderful ideas to fruition, sister.
Hugs,
Denise

I'm so honored you responded to my inquiry! I asked because I knew *everyone* wanted to know!

This is so awesome. And, dare I say, not NEARLY as complicated as I thought it would be. I'm sure I can still mess it up, but there is a glimmer of hope!

And I agree with gnee above...don't be too hard on yourself. That's hardly hoarding! And, even if it were (but it's not) it's 100% forgivable because it's functional!

Girl, those are great! You are gifted with your words and your hands.

BTW I heard a rumor that the Duchess's kitchen shears have adventured off. They were last seen in YOUR market basket. Just sayin'.
Hugs

If my scissors went off and partied like yours, they'd have some 'splaining to do!
NOW I KNOW HOW TO MAKE BOWS!!!!
Thank you!!!
I even have a clothes pin and a faithful pair of scissors!
YOU SO SMART!!
(I am a paper hoarder, too!)
Hugs,
~me
P.S. Thank you for your (always) sweet comments (I look forward to them!! Rally I do!)

My goodness, I would have never thought to come up with something so creative. What a wonderful way to have a bow that matches perfectly! Thanks for sharing. Jackie

What talent you have, my dear!

I'm having a "Simple Pleasures" blog party on Thursday, unless I screwed something up with Mr. Linky (ha). Hope you'll join me.

Congratulations Debbie, you made this week's Top 5 Hits at Singing With Birds! Thanks again for such a fun post...actually it's been a really fabulous week here!

love it! thank you for sharing how to make these bows. I've always wondered how to make these and yet I never really tried researching for the steps or much less tried making one. Now I have every reason to do it. :)