So there we sat, knee deep in  Project Paradise  ...

As the practical one  and I sorted the attic plunder, we laughed at the number and nature of things that I have felt, for some oddball reason, to save. One of the worst things about being an innie is that you often have no clue what you have. Had I known what I had, for example, I might be able to explain why I had saved the bright blue, fish covered, paper decorations from  a VBS which took place the year my now senior was in the 2nd grade. Seriously.

And what we discovered was this:  I don’t have an organization problem or a storage problem; I have an inventory control problem.

And I thought....Back in the old days when high school and college kids were still hired by companies for summer jobs, my brother worked for a local business. Every July, when the plant had its "shut down", my brother would tackle the task of inventory, crawling into their creepy old warehouses and detailing every item crowding the crevices.

So I declared this first week of January to be Shut Down. Yep, I embarked on my own creepy crevice mission of inventory control.  Cue the Jaws music... 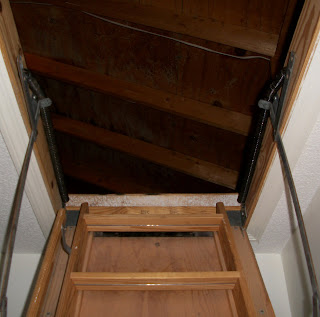 I crawled into the attics, I roamed about the house, I opened the closet doors, I pulled back the curtains, and I peeled the lids off of the boxes …


…and I listed. I listed everything I spied that had been banished to a lonely back corner, waiting to be used, repaired, rejuvenated, repurposed, recycled, resold, returned, retired… I called it my “deal with it” inventory. These are things that will commit to deal with, one item at a time… first things first and next things next. 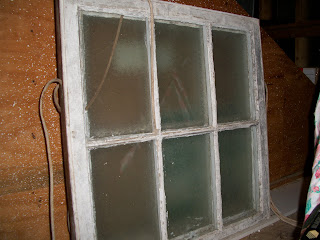 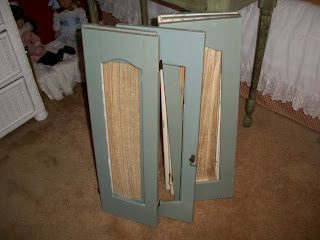 And these... Maternity clothes, Debbie?  Really? 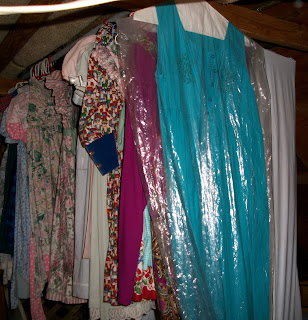 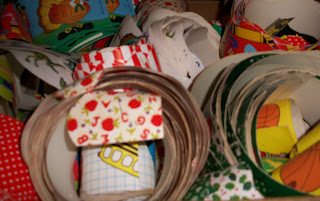 Why did I keep this? 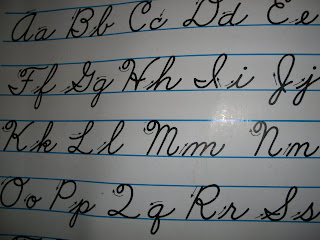 It hasn’t worked for me because tossing items which obviously need to be tossed or recycled is not my problem. I can deal with the flat-liners. It’s the stuff with a heartbeat that I can’t shake off. That stuff sticks as if super glued to my hands in a project purge. It also hasn’t worked for me because the job is just too big and I am not, as I’ve said, a long term look kind of gal.

So I decided to make the list, and then practice the art of the edit by culling the list down to a limited number of items and giving myself permission to leave things off the list.

Inspired by Jennie at one of my favorite blogs, Though there be madness, yet there is method in it , I have created my own list for the Day Zero project.


101 things to either use, repair, repurpose, give away, sell, or toss

Unlike Jennie, I can’t handle the long term 1,001 days that she set for her list completion. Frankly, three years is just too much of a long term goal for me....

I thought about 101 days, but that’s just too much of a short term goal for me. After all, I have some projects on my “deal with it” list which will take time and money, like a dining room set that waits refinishing…

So, after careful consideration, I chose to set my goal for 101 weeks. That gives me roughly two years. Not too long. Not too short. Just right.
yakked by Debbie on Friday, January 08, 2010

Want to kick me in the rear to do the same project sorting task you have set out on? I open my sewing room door, take a glance, then slam it shut and walk off.

I HAVE to get that room cleaned out and all the various projects sorted but it hurts to think why I need it cleaned out, besides the self satisfaction ....
....I need to organize that room for the making of THE wedding dress ......

OMG...maternity clothes?? I couldn't wait to get rid of mine!! They felt more like 'eternity' clothes to me!! A lot of mine were hand me downs from my older sister...they were out of date when I got them...

And now I see obviously pregnant girls/women in tank tops with their belly buttons now being 'outties' and I think....maybe I should have saved some of those tops for them....